Before & After: Serving It Up in St. Albans 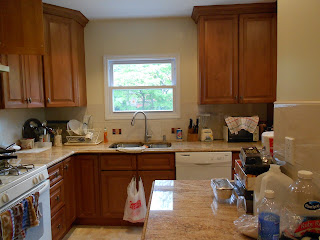 For those who don’t know, St. Albans, Queens was a bit of an epicenter for the jazz movement and, in general, of African American music. James Brown, Miles Davis, John Coltrane, Ella Fitzgerald and Fats Waller all called it home for substantial parts of their lives, and it was the birthplace of A Tribe Called Quest, arguably the best hip-hop group to ever exist.

We weren’t doing anything nearly as important out in St. Albans this past week, remodeling a kitchen and installing windows, but to the family we were working with and for, I imagine it meant quite a lot. Brand new cabinets were installed, along with those lovely granite countertops. We replaced the near-ancient oven with a brand new stovetop oven, and we added new pendant light fixtures that I'm particularly proud of. There was some major wall work and a little tiling work and we replaced all the light switches in the kitchen. The customer decided to keep her old fridge but we made a nice recessed space for it to help with the décor. Unlike most of the pictures I post, these were taken after the customer had settled into the new space. Nice, homey kitchen, don’t you agree? 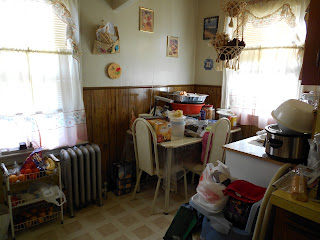 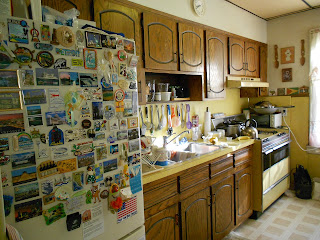 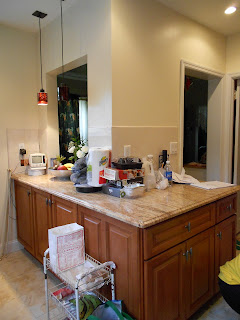 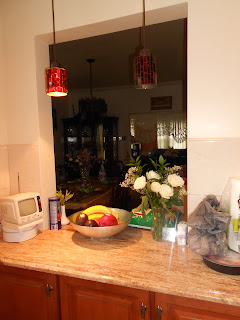 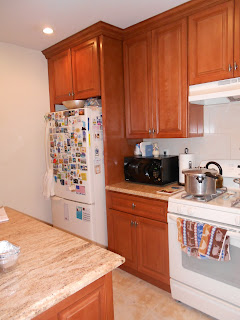 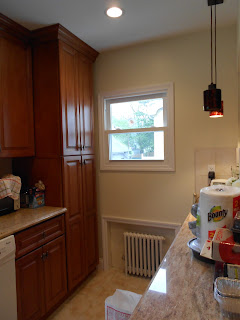 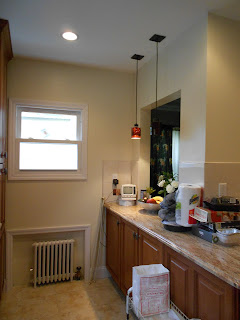