A Day in the Life: James from Flash Exterminating 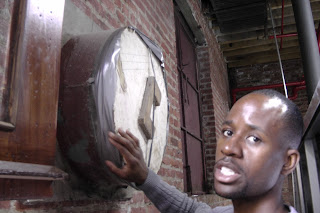 In Brooklyn, these days, it’s not hard to find what you need. There are shops that cater specifically to the art of meatballs and outlets designated merely for rock climbing, and this isn’t even discussing the gourmet dog treat stores and the organic liquor outpost. Still, when you hear about a winery being built on the outer terrain of Williamsburg, an eyebrow is bound to cock. But, as it turns out, that’s exactly what’s happening at The Noble Experiment, a new winery being built not all that far from borough institution Brooklyn Brewery. One of our providers, James of Flash Exterminating, is handling infestation detection, elimination and prevention in the space and was nice enough to let us tag along recently and explain what he was doing for The Noble Experiment. 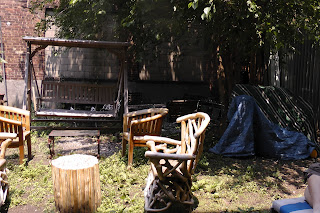 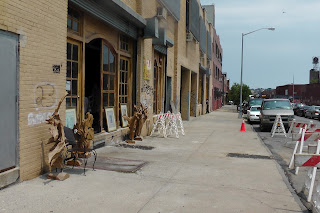 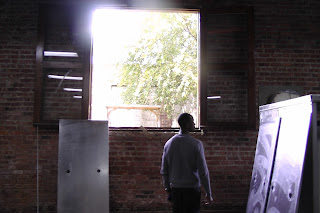 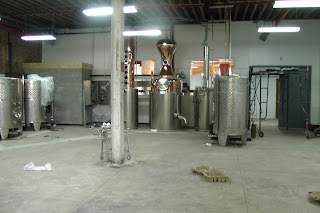 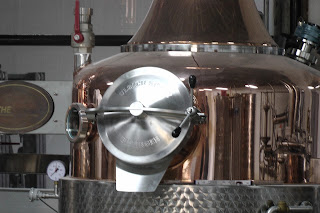 James was quick to emphasize Flash’s use of eco-friendly pesticides and traps. Amongst them are EcoExempt, a mixture that includes rosemary and mint oil, amongst other facets, that is used to prevent spider infestations. For rodent prevention, he explained his three-step process of sealing off rodent access points and using tracking powder to get rid of any chance of infestation in the space, which has a beautiful backyard space. Both the wooden cabinet areas and the vats were treated with a broad eco-friendly spray, meant to target everything from millipedes to cockroaches, cutting off the chances of any bug issues in the area. 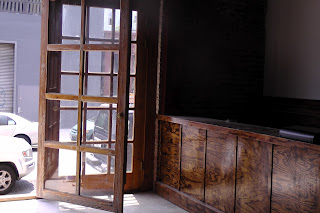 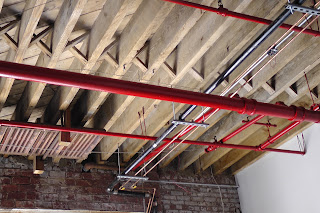 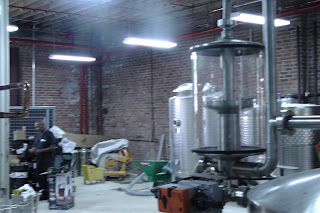 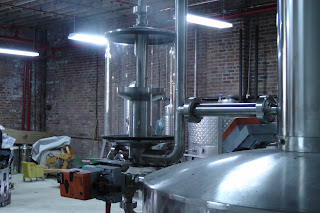 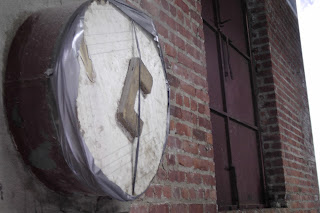 James did a great job but he stressed how extermination and infestation prevention is never a one-shot deal. He has already set-up two return visits, one two weeks from now and another a little over a month from now. We’ll be checking in with more of our providers in the future, seeing what they’re working on in Manhattan and the outer boroughs, and we look forward to seeing how awesome the Noble Experiment at its planned opening later this year. 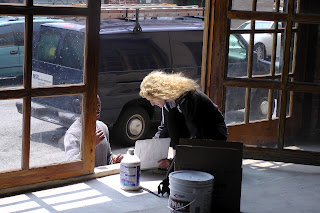